The Truth About Love Redux

by Broken Hearts Are Blue 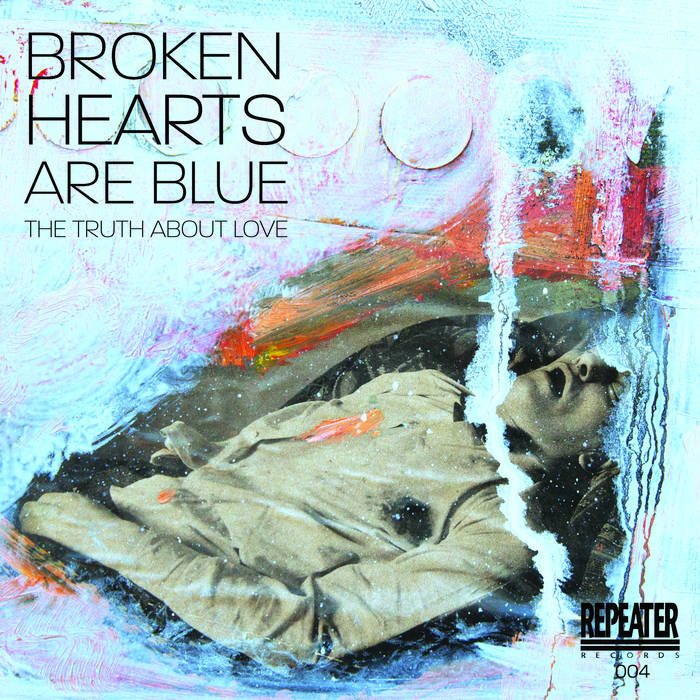 brantly Really nice to have this mid 90's masterpiece back in press. One of my all-time favorite guitar tones ever put down on vinyl! The bonus song is a welcome treat as well.

All songs and lyrics written and performed by Broken Hearts Are Blue
Recorded and mixed in Kalamazoo by Todd Carter, May 1996
Remixed in Minneapolis by Knol Tate, May 2015

Broken Hearts Are Blue formed in the final days of 1995, its members having been part of various Michigan-based groups including Vine, Current and Ordination of Aaron. Recorded in the summer of 1996, their album The Truth about Love was released in March of 1997 on Caulfield Records. The album was re-mixed and released digitally in 2017 and on vinyl in 2018 by Repeater Records ... more

Bandcamp Daily  your guide to the world of Bandcamp